Mirror Mirror on the wall, who is drop-dead fucking gorgeous? 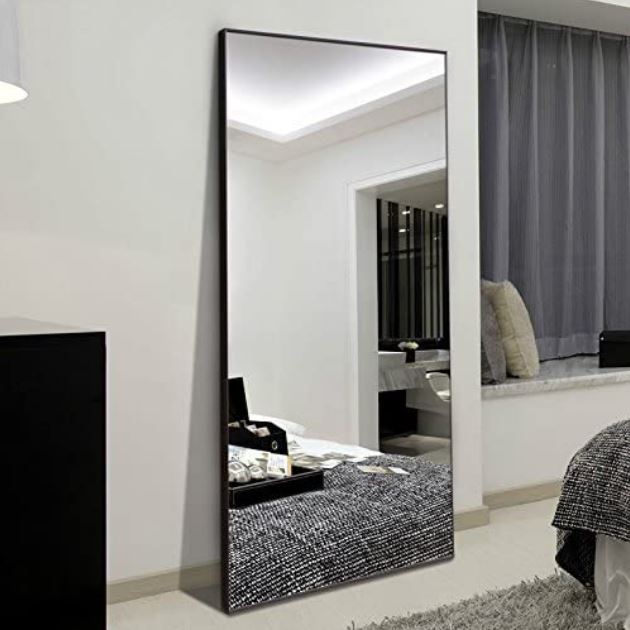 That is for you to decide, the only thing I can say is that "Beauty is in the eye of the beholder"

Geez, where have I heard that before?

Actually, if you were around in the 3rd century BC in Greece, you would have been the first to hear it. However, it didn't appear in its current form in print until the 19th century, but in the meantime, there were various written forms that expressed much the same thought.

Wow, mirror you are quite knowledgeable. Any other fancy knowledge you have?

Actually, yes as a matter of fact. If you stare into my glass for several minutes you may notice your face beginning to distort. It could even morph into something downright scary. This is caused by the Troxler Effect AKA "peripheral fading"

Well, mirror, I have heard of some silly games that people can play with you.

Yes, one of these is Bloody Mary, in which you say it 3 times and a spirit will appear before you

Well, getting back to facts, we mirrors reflect light which allows us to reflect the world around us. In spiritual concepts, light is a powerful symbol of wisdom and awareness. As a consequence, we mirrors are symbols and carriers of truth and reflect what our truth is.

Very intriguing, mirror. What else can you inform me about? Oh, I know, how often do people look into you?

well, if you're about as vain as the average lady, the survey by Simple Skincare suggests it's probably around eight times a day. 50% of the women surveyed also said that they never left the house without some kind of portable mirror.

Ok, mirror, thanks for the interesting info on yourself. I must depart now to move onto my next writing.
Labels: April 2020