In my case, I should really call this "No Faith" 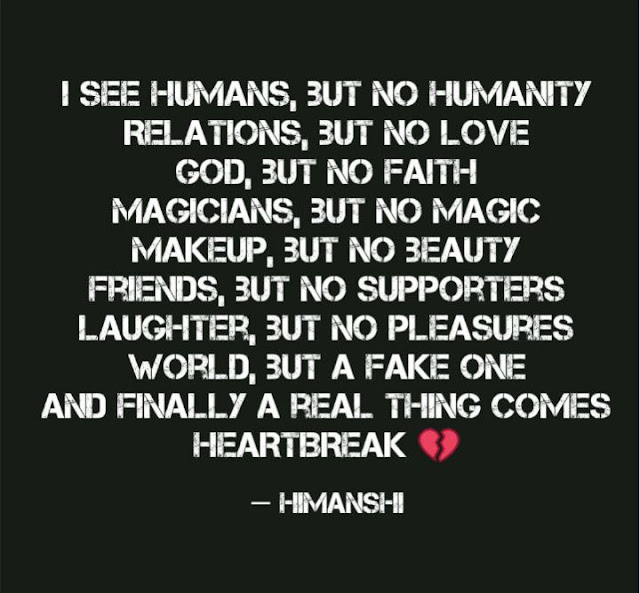 After all, with religion forced down my throat throughout childhood, my faith has dwindled. Every Sunday we went to catholic mass. We had to be there for communion, baptism, eating the wafers all the time, and don't forget about CCD classes and confirmation too.

After learning more about Catholicism, I slowly distanced myself from the church. Catholics are the worst with religion. Don't get me started on the priests who molest kids. Now, after finding out more about myself, I have transitioned to agnosticism.

Have you ever heard of the god and the rock paradox?

The Christian Apologist seems to be in the same position.
“Can God Create A Rock So big he cannot lift it?”

If we say yes, then we concede that there is something God can’t do because God would then create a rock which He couldn’t lift. The thing God couldn’t do would be to lift the rock.

If we say no, then we also concede that there’s something God cannot do. Namely, create a rock which he can’t lift. Either way, our answer will affirm that God is not omnipotent, or so it seems.

With God not being "supreme" or omnipotent, I really don't see the point in worshipping him. Until I have irrefutable proof of something, I will just contemplate the universe for now.

I mean, I theorize that perhaps Mother Nature is so irate at us for destroying her, ie, the planet, and I'm writing yet another composition on that topic.

So I will stick with being agnostic for now. That's the best choice for me.
Labels: April 2020