Since I must be honest I will start out with telling you about myself that you may not already know,

then afterward - You will LOVE what will come up next. 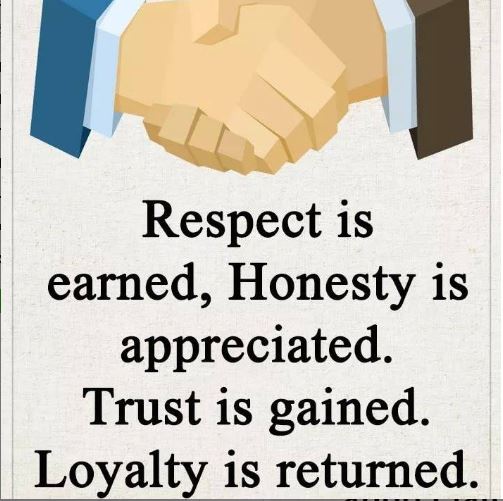 I was born back east somewhere in NY, then moved around a couple of places until finally settling in a small town of about 200k people...

... I hope that I can open up to you because, back in elementary school, I was constantly made fun of for being gay. The really funny part of that though is that I wasn't really gay, it was just kids being cruel. I had to deal with this up until I moved away in the early 80s to come to Vega$. It did so much damage that I was too shy to ever get a girlfriend, which obviously didn't help matters. I only had a few friends and the one good friend I did have, Steve, went to a different school so I never saw him.

All along, I thought a lot of people, including my cousin, had it so much better than me. I have even met two friends recently within the past two years, that didn't even know their real dad. So I now see that I haven't had it as bad as I thought. I will never think that I have it so hard again.
I actually have it ok, I guess.

Moved to Vega$ around 85, and made a few friends because, in Vega$, I wasn't "gay" anymore. I still have the one I met in high school to this very day. After graduating, I went into the army since my dad talked me into it.
I have always had the feeling that he may have just wanted me out of his and his bitchy girlfriend's hair.
But now I have some decent benefits, so it worked out for the best. I had a horrible time in the army, but I made it through just the same.

Been married twice and then had a male friend then after that I now have my BF.
So if you haven't figured it out yet,
I'm bi and very proud to love both of you.

I am a very masculine man, that can have a temper but I have had it under control lately. I have lost a few people in my life because of my temper. I have been told I am needy but also working on that too. 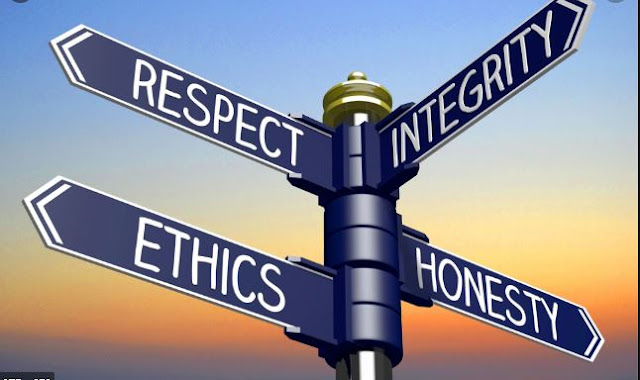 Not sure what else to say but now comes the
REALLY FUN part!!

In celebration of the last day of the month today, I am going to do something very different and I thought you might enjoy it.

Before we get to the last part, I thought this might be fun?!

I am going to say 5 statements, and just ONE of them will be false.

2 - I have driven across the country 3 or more times.

4 - I have been to only one country in Europe, during Desert Storm.

I will give you a chance to ask me one question.
Yes, only 1!
So you better make it count. I will then answer it honestly. Since today April 30, 20 is Honest Day.

Ask me anything and I must answer honestly.

If it may compromise safety, or privacy or security,
I have the option of saying NOYB
That means its None Of Your Business. I agree that I will keep these at a minimum so that mostly it will be an honest answer.

If you have any questions, you know what to do!
Start thinking of those questions!!

Ok, you know what I am saying next!!