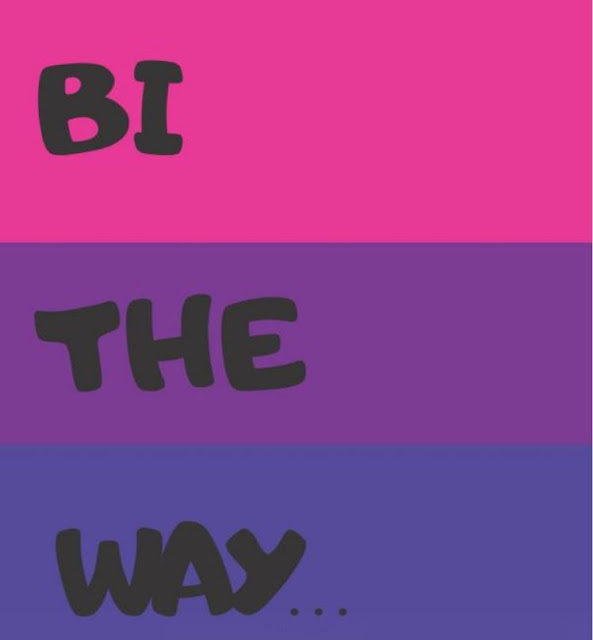 ...I just thought I'd ask how there are guys out there that call themselves straight if they are into performing fellatio?
Then there are gay ones that won't perform it.
I can see the latter making sense,
but how can you call yourself straight if you will do anything whatsoever with your own gender?
I define it as— attracted to either gender and won't turn either one down.
I always thought that if you are willing to do anything at all with your own or opposite gender then you must be bi.
Imagine a scale from 0 to 100, with the 0 being totally gay and 100 being totally straight.
If you are 0, then you will not ever be interested at all with the opposite gender, meaning that you will not ever touch them or even be curious about it.
The same goes for the hetero people on the other end of the scale.
So if you are from, let's say, 1 to 99 then you are bi.
If you have any interest in the other gender or even curious about it then you must not be gay.
If you are interested in your own gender or curiosity, then you must not be straight.
In reality, there are many more people bisexual, than any other orientation!
Think about it, if you are curious and are willing to experiment at all, then you are bi, even if it's a lesser degree.

In conclusion, if you research this you will find that you are bi, according to Freud in that we are all born innately bisexual.
Labels: Sexuality