Its amazing that I am the true opposite from what you want.

Why I am the exact opposite of what you want in life. 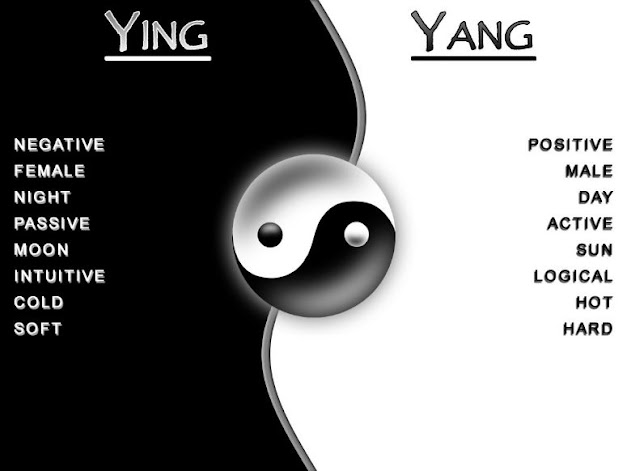 In this order--->Females, couples and trannys.                          Bi male
They prefer a wannabe fake female with a cock but not bisexual men, understand that?
Not me! They would rather have the illusion of a female. Too fucking freaky for me!

Fags do not want versatile guys, they want only tops - Understand that?
They don't want guys that can be versatile and do BOTH! They want exclusively TOPS, not a vers guy!