My Best BF for the first time!

How I found my first BF 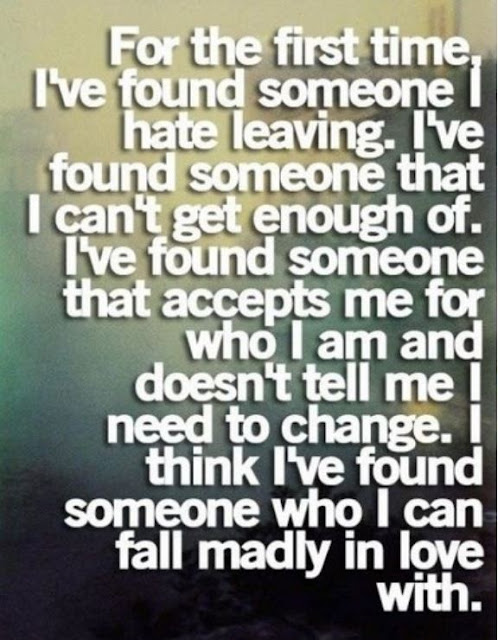 Usually while surfing, I will run into some sick disgusting guys who always think with their little heads and somehow think theirs is worth capturing with a thousand words. We all know the only item on their tiny ignorant uneducated minds is...SEX, sex, and more sex since this is all that will occupy most of the space in their big head.

One day things finally went surprisingly well for me on A4A, though. After I had a feeling that I was going to hit yet another brick wall, I ran into a mature gentleman who was speaking to me in a much more dignified manner than others Id dealt with before. It was a pleasant surprise to hear from a guy that didn't open the convo with sex talk or dick pics, for a change. He had just been in town for his birthday but had left before we started speaking online. We got to know each other by corresponding and quickly made it to the point of exchanging pictures. He didn't have one on his profile, so he sent me one or two. 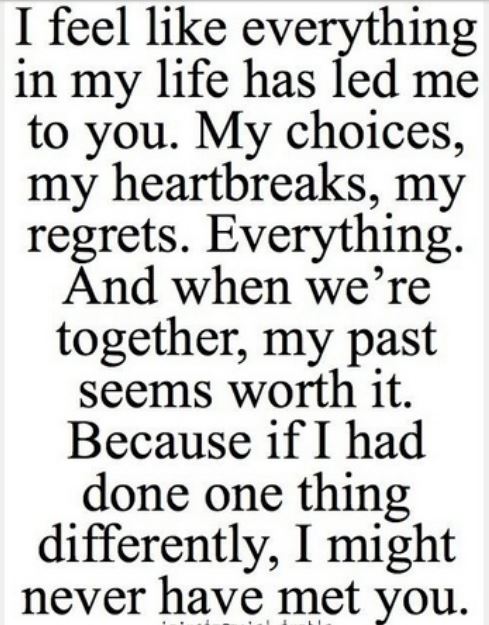 Usually, no pic means he has a reason to hide his face.
What inspired me to keep socializing with him was his demeanor and how he was speaking to me about mutually interesting topics. However, since he preferred to get to know me on a more personal basis instead of just considering the trivial package, I gave him an opportunity to grace me with his charm. I am glad I did because it allowed me to get to know him on a much deeper level. This proved to me what type of guy he is right away. Then it was my turn to send him a pic, and eventually, I sent him one. A long story short, we decided it was time to meet personally instead of virtually.
We met on September 25th, 2019, and he mesmerized me.
It was practically love at first sight.
I was already impressed with his dignified mannerisms, but then I laid eyes on him and it sealed the deal. I don't think I need to say that we had a fantastic and fabulous time together that very night. (I go into detail in another writing.) I grew so attached to him by the 17th of October, the day I asked him to go out with me to date.
So he said,
"I would be very interested in that and I think that's a great idea.!"
and he's been my BF ever since and still bonding stronger daily.
He is totally my type, young, sweet, and smooth the very attributes I am magnetized to, but aside from the superficial he is totally exceptional being so passionate, caring, and a good cuddler which I totally fall for. He's also a passionate kisser. He was a vital boost to my self-confidence and showed me I am attractive to younger guys, not just the older, uglier ones. He injected new life and encouragement into me showing I may have some sex appeal with other types of guys. I also am his type since he likes hairy guys like me.
You know how opposites attract!
But to top it off supremely, he is not interested in "fucking" but only interested in making love with the proper protection.
Isn't he just special?
Absolutely!
It's obvious just by that action alone that he must be clean, fun, and safe, not to mention respectable. He is refraining as he wants our first time to be special.
I agree.
After our initial meeting on the 25th, he visited me after he had come to my place right after we had met initially, in a mutually agreeable place. He came down from the 8th till the 11th of October. Ever since we have been conversing by phone, text, and our special emails while our bond continues to grow ever stronger.
In keeping it short as promised, I will post updates as things keep developing.
Thanks for your attention.
Love you both, ....(unless I totally fall for him only.)
He is the only one that can lead me to one side of the fence in my life.
CJ